12 Reasons to Give Up Soda

Home » 12 Reasons to Give Up Soda
Previous Next

12 Reasons to Give Up Soda

Soda is a guilty pleasure for many, with these sugary drinks accounting for between 11% and 19% of the total calories consumed around the world.

Not only is soda tasty and cheap, but it is also quite addictive, making this a hard habit to quit.

However, for those concerned about your health, here are 12 reasons to help convince you to give up drinking soda.

Cancer rates all around the world are sky-rocketing, and soda is partly to blame for this.

In a number of ways, including:

Studies show that those who consume two or more sodas a week have an 87% increased risk of developing cancer when compared to non-soda drinkers.

Wrinkles, fine lines and a dull complexion are things that nobody really wants to be dealing with. However, if you regularly drink soda, you are likely to experience these visible signs of aging much earlier, and much more severely, than those who don’t.

It is partly due to the sugar content in soda. These sugar molecules join up with protein molecules in the body, and this turns them into a compound known as AGEs (advanced glycation end products).

These AGEs then attach themselves to the elastin and collagen in your skin. As you likely already know, collagen and elastin are two of the main structural proteins that make up the building blocks of your skin, and give your skin its firmness and smoothness.

When these proteins end up attached to AGEs, which is a process known as glycation, it destroys the proteins. This then leads to fine lines, wrinkles and loose skin, as well as inflammation.

And that’s only the short term effects…

Over time, the glycation process causes deep changes in the collagen in your skin, converting it from a strong type III collagen into a weak type I collagen. As you can imagine, weaker collagen molecules in the body will lead to a loss of skin suppleness, and this is something that is incredibly difficult to reverse.

While soda may not have much nutritional value, these fizzy drinks are packed with calories.

As you can imagine, these calories contribute to weight gain, but there are other ways in which soda encourages over-eating too… 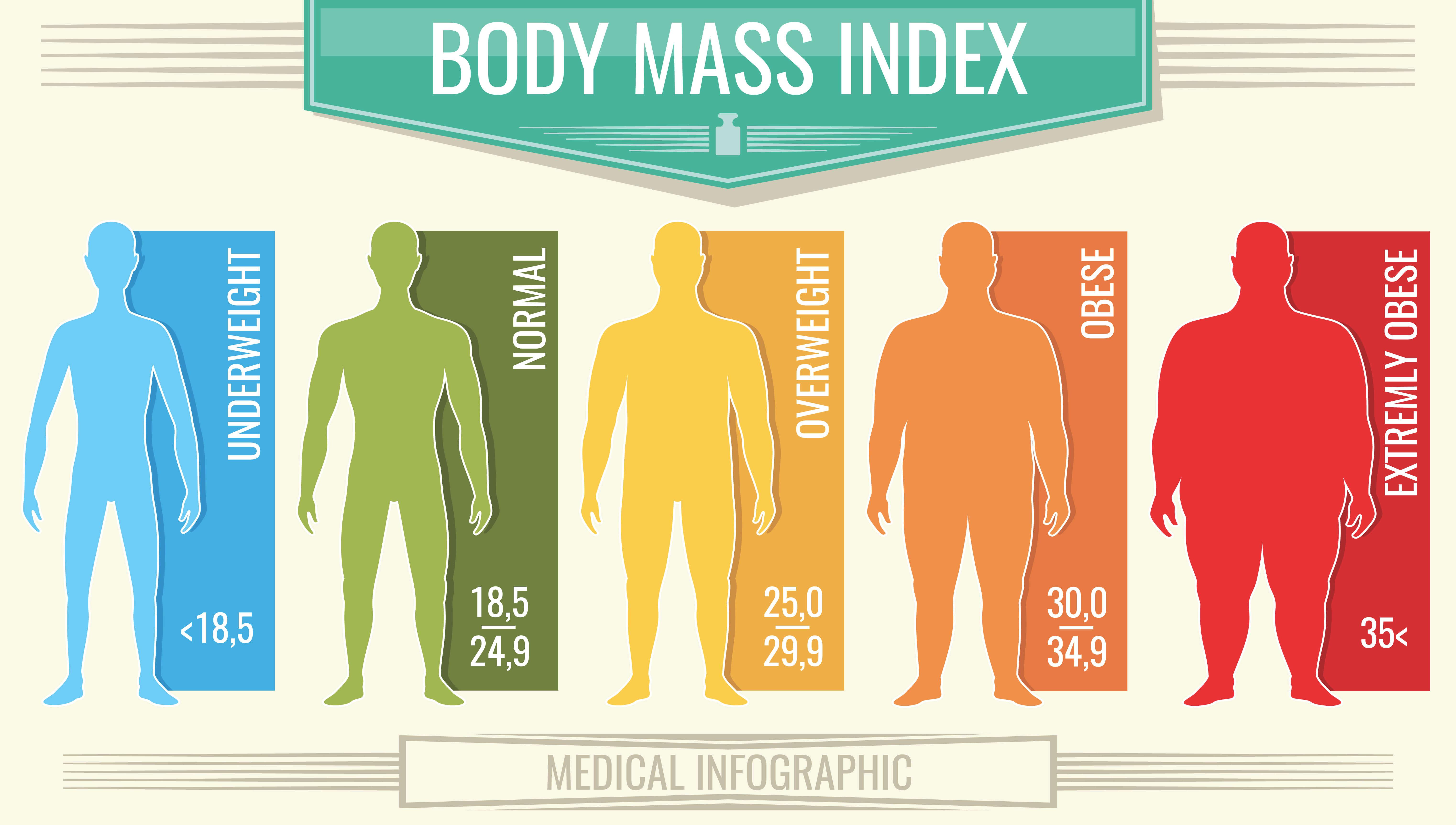 Many sodas are made with high fructose corn syrup, which contains an extremely concentrated amount of fructose. Research shows that this ingredient actually triggers a hormone within the body that leads to you feeling hungrier than you really are, meaning that you end up eating more food than your body actually needs.

Think you can get around this by drinking diet soda instead?

Definitely not, because the artificial sweeteners in diet sodas also trigger the appetite, while also inhibiting the brain cells that would otherwise make you feel full.

Do you suffer from eczema, psoriasis, rosacea, or any other chronic skin condition?

If your answer is yes…

Soda is something you will probably want to avoid.

Well, as mentioned above, soda leads to inflammation in the body. This then exacerbates chronic skin conditions, not only causing an increase in the frequency of your flare ups, but also extending how long these flare ups last for.

Your smile says so much about you, but soda may end up causing embarrassment when it comes to your smile.

Due to the way in which it erodes the teeth, resulting in cavities and visible tooth decay.

Wondering how it actually does this?

It all comes down to the sugars in a soda. When you drink these, they interact with the bacteria that is already present in your mouth, creating an acid that ends up eroding your teeth. Sodas also contain their own unique acids, and these have the same effect.

Each time you take a sip of soda, your teeth end up under attack for around 20 minutes, meaning that drinking sodas throughout the day puts your teeth at a high risk.

Many sodas out there contain caffeine, and this has been shown to increase stress levels in the body.

When you are stressed, your body releases a hormone called cortisol, as a way to help you to deal with the stress. In short bursts, this is absolutely fine, but when this happens in the longer term, all of the excess cortisol shooting around your body can have some adverse effects on your health. 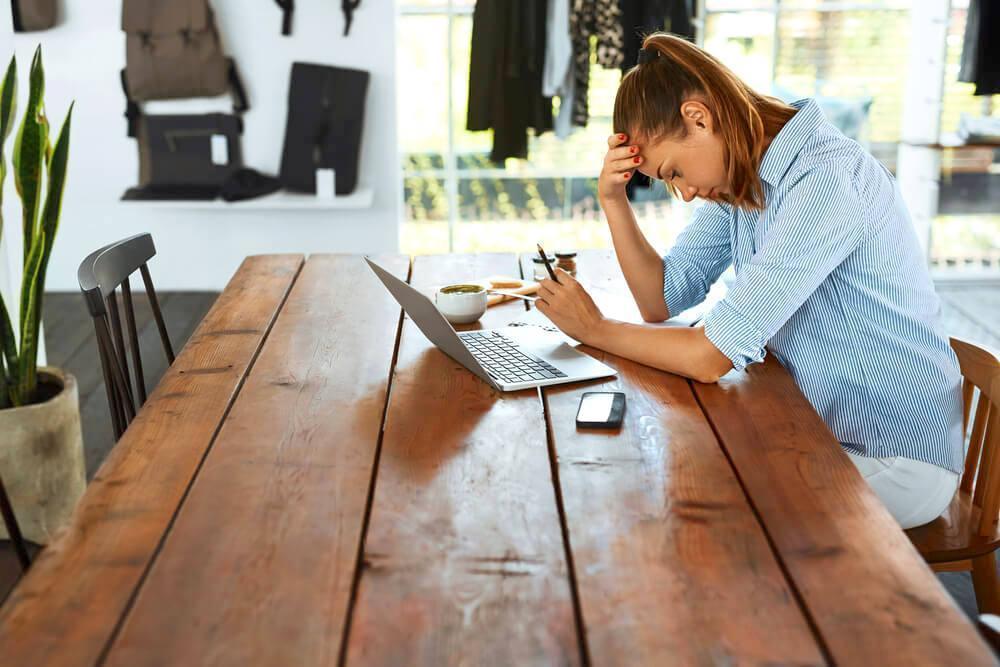 Here are just a few of the health issues you may experience due to higher stress levels:

Not only is soda bad for your health, but it also has a number of negative effects on the environment.

Here are a few examples of how soda is detrimental to the environment:

There have been quite a few studies carried out that aim to look at the connection between soda and heart health.

What did they discover?

That those who consume around three cans of soda a day experience double the risk of fatal coronary heart disease compared to those who drink under an ounce.

Simply put, if you regularly drink quite a lot of soda, you are much more likely to die from a cardiovascular disease.

Even if you only drink one soda a day, this adds up, and will leave you 26% more vulnerable to developing Type 2 diabetes over a decade.

This risk is even higher for young adults, as well as those of an Asian descent.

How does soda lead to diabetes?

Unfortunately, the exact reasons are still unknown. Many believe that it is due to the way in which the body ends up storing excess fat from soda, while also causing a rapid spike in blood sugar levels. 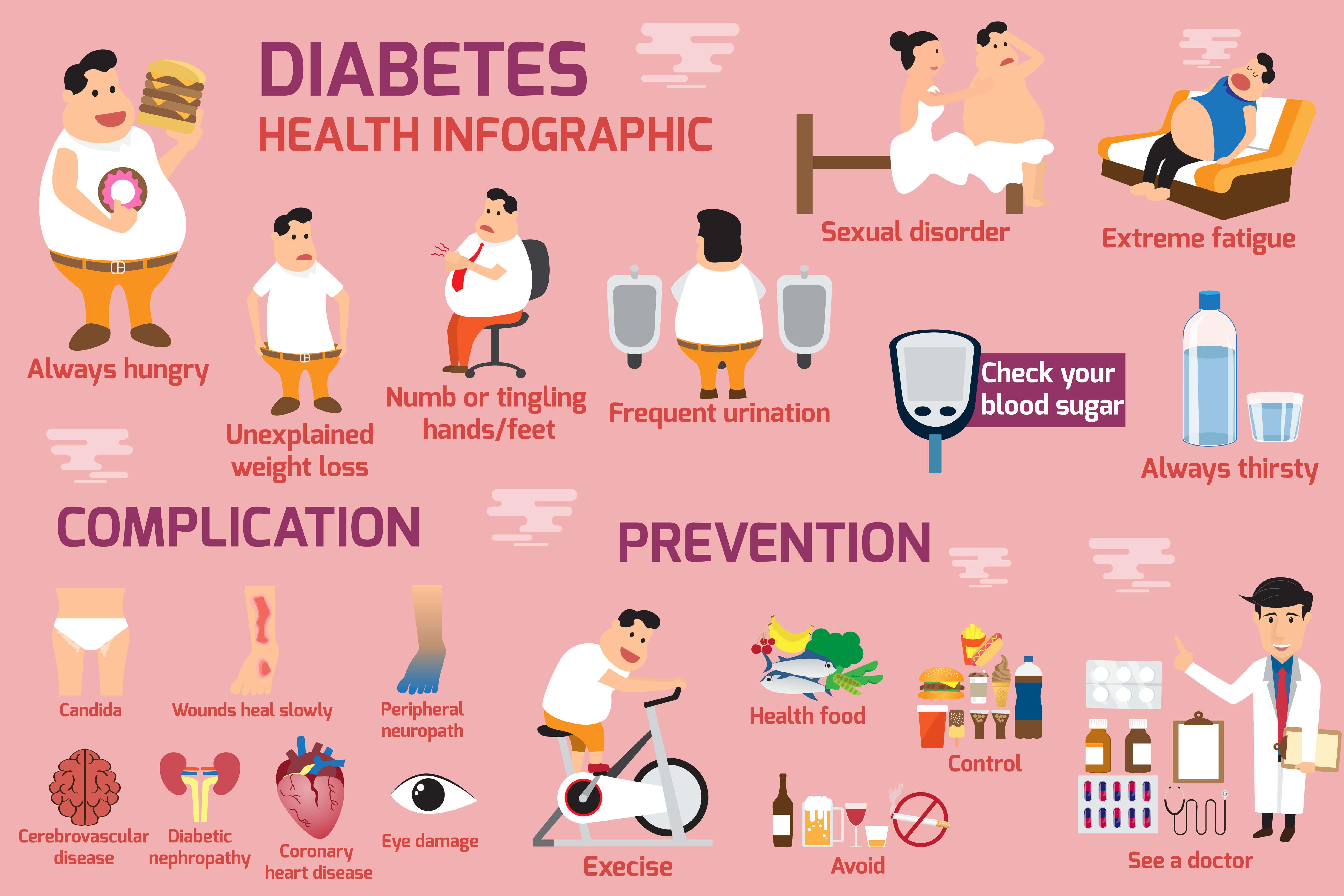 Although there is still plenty more research needed on the connection between soda and diabetes, there is definitely a strong link between the two.

Soda has been shown to dehydrate the skin, leaving it lacking in moisture.

Moisture is extremely important for your skin, and is what keeps the outer protective layer of your skin working optimally.

Even more moisture from within your skin will end up evaporating out, while bacteria, dirt and other unwanted particles will have easy access into your skin.

How do you know if your skin is dehydrated?

You will experience some of the following:

Dehydration also exacerbates any fine lines or wrinkles you may have, making these much more visible.

While slathering on hydrating skin care products can help, these don’t hydrate your body from within, so they will only really work to a certain extent.

On the other hand, switching from soda to water will make a huge difference, and you will likely be able to notice the visible improvements in your skin in just a couple of weeks.

Bone density refers to the amount of bone mineral in your bone tissue, with a lower bone density resulting in an increased risk of fractures and broken bones.

What does this have to do with soda?

Studies show that those who drink soda, especially cola, have a 4% lower bone density in the hips than those who don’t consume soda.

This puts you at a much greater risk of developing osteoporosis, which can cause chronic pain, permanent disabilities, and can even be fatal.

Depression is an increasing problem being experienced all over the world, and soda could have something to do with this.

Numerous studies have found a link between soda consumption and depression, with those who drink more than four cans of soda a day 30% more likely to experience depression than those who don’t drink sugary drinks. 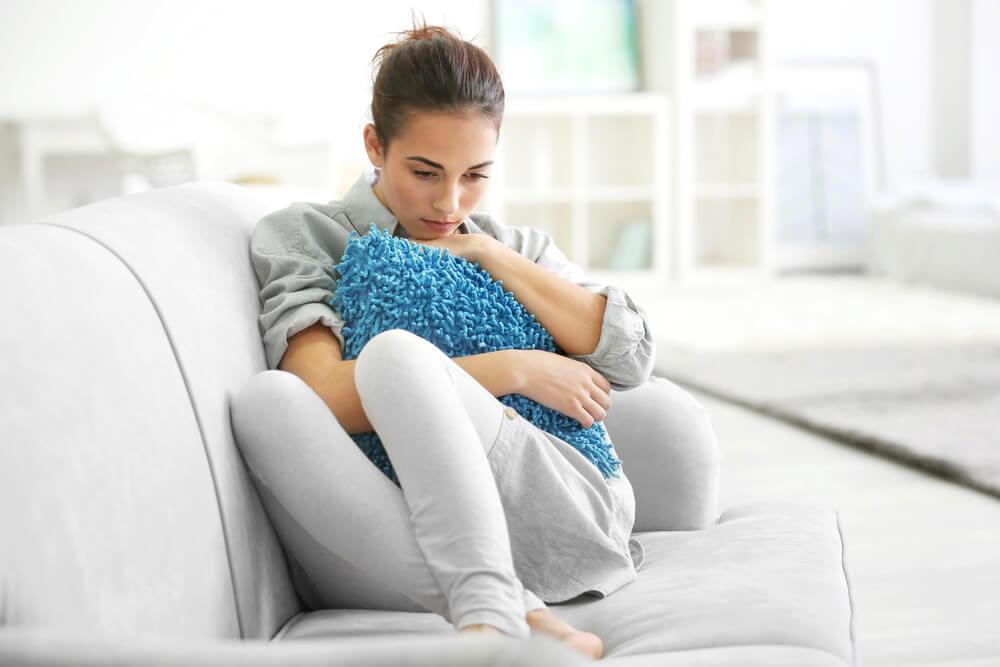 Yes, this includes other sugary drinks too, including fruit juices.

On the other end of the spectrum is coffee…

Researchers were surprised to discover that those who drink four cups of coffee a day are 10% less likely to experience depression. This possibly applies to tea too, and is due to the phytochemicals and antioxidants that can be found in both drinks. Of course, in order to really experience these benefits, you need to make sure that your tea or coffee is not heavily laden with sugar.

How to Give Up Soda

Are you finally convinced that soda is something you should be trying to give up?

While many may want to, doing this can often be much harder than you would imagine, due to the addictive nature of sodas.

Ideally, you should try to wean yourself off of sodas slowly. Cut back on the amount that you drink by one soda a day, doing this for a couple of weeks, before cutting back even more.

It also helps to have easily accessible soda alternatives available, such as iced tea or fruit infused water.

Try sparkling water instead, flavoring this with a small amount of fruit juice, such as freshly squeezed lemons.

You will also likely have a number of soda triggers in your life, meaning places or situations that automatically cause you to want to drink a soda. This could be anything from the vending machine at work to eating out at a restaurant. Try to avoid these triggers as much as possible, while also ensuring that you have a suitable alternative available when those triggers cannot be avoided.

Of course, you can still enjoy soda once in a while as a special treat. If you decide to do this, try opting for a soda that doesn’t contain caffeine, or one that has been made from natural and organic ingredients. While they may be more costly, they are definitely healthier than sodas that are packed with synthetic chemicals.

Giving up soda can definitely be difficult, but you will likely notice a quick improvement in your health once you do so. Just like with any habit, quitting soda will take quite a bit of time and perseverance, especially if you were a heavy soda drinker to begin with, so stay strong and give yourself plenty of incentives to make the task easier.